Top hockey tournaments in various age categories which took place in Slovakia and the Czech Republic.

“Special thanks goes to Michaela, Miloš, and Martina, and to their media teams for extraordinary support and realization of media operations at the IIHF events. We had only great feedback on these areas, and you deserve a great recognition for that.” 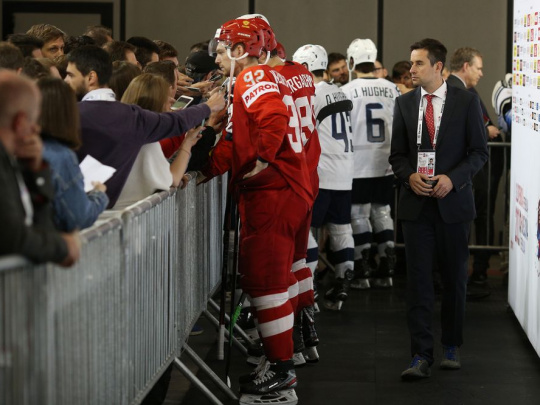 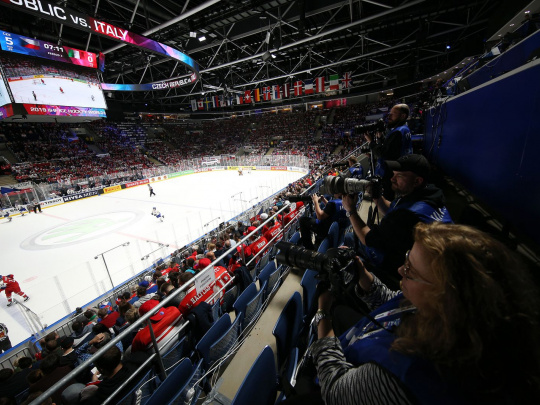 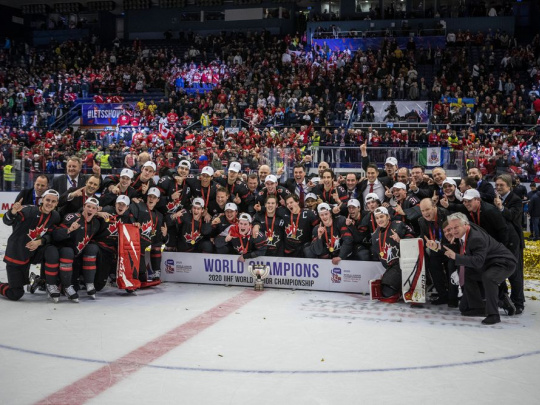